Is It Time To Change Your Property Development Strategy?

There was a time, not long ago, when investing in property was a no-brainer, assuming you had some free cash to splash about. With property values broadly doubling every ten years or so historically, and a strong demand from tenants, many of whom were unable to get on the housing ladder, it made for an attractive proposition financially. You could hand over your 25% deposit, use the rental income to cover your mortgage payments and other expenses, and sit back and wait for the market to do its stuff.

Today, the world is a somewhat different place for buy-to-let investors. Multiple tax hikes and regulation changes have seen the gloss taken off the business model to such a degree that many landlords have called it a day and left the market.

Those that remain face an increasingly uncertain future. The problem that every landlord faces is that they are the perfect victim from a taxation point of view. Tax them hard, and not only will they be unlikely to slip below the breadline, but they’re also unlikely to vote any differently. Nor do they evoke much in the way of public sympathy, and at only 2.5 million strong, they are a minority group with little political clout. In short, no one minds if landlords get taxed because they can probably afford it. So guess what? That’s precisely what the government has been doing over the past six years.

Yet property remains a highly attractive asset class in which to invest. One of its biggest attractions is, unlike most other business models, the demand for the product is virtually guaranteed. They’re not making any more land, but there’s a steady flow of people who want somewhere to live, and there are not enough homes to go around. We’ve seen house prices soar recently, and they’re still rising despite a European war, rampant inflation, and a cost-of-living crisis. We even have renters becoming first-time buy-to-let investors in order to secure a foothold on the housing ladder. But what’s the best way of maximising your profits from property investment in today’s market? It’s high time you should be looking at introducing a spot of small-scale property development into your mix. 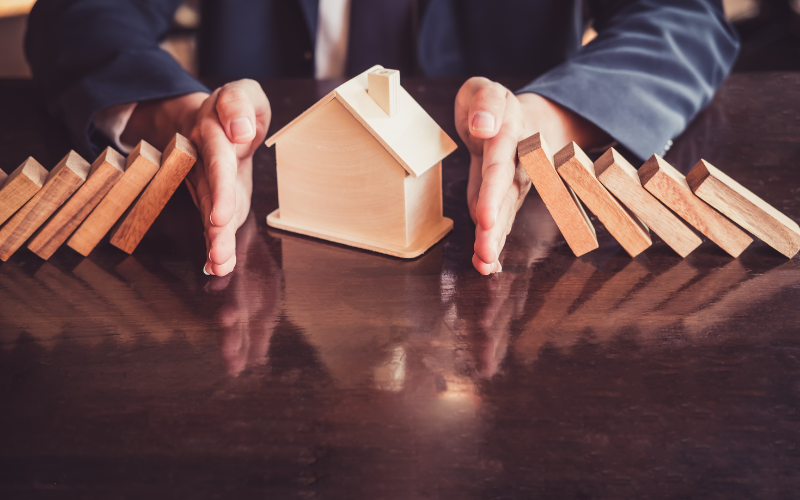 To be fair, property development has had something of a PR problem historically when compared to buy-to-let investing. It sounds like it might be quite complicated and possibly rather risky too. It also sounds more like a job than an investment strategy. Yet as more and more landlords are discovering, the ability to convert small commercial buildings into residential flats can be highly lucrative and allow them to build their portfolios many times more quickly. And it’s not as complicated or risky as many initially feared.

One of the biggest attractions of taking on smaller development projects is that, despite being small in development terms, they still produce significant lumps of cash.

The relatively simple conversion of retail uppers into flats or offices into apartments will typically produce a healthy six-figure profit over a relatively short timeframe, say 18-24 months. Compared to the more glacial growth of buy-to-let equity, this regular influx of cash allows landlords to build their portfolios far more quickly than simply waiting for their existing properties to increase in value. But surely development is more complex than doing up a buy-to-let? In many respects, it is, but not usually for the developer. You see, when most landlords refurbish a buy-to-let property before renting it out, they will typically hire a jobbing builder and will oversee the works personally, effectively becoming their own project manager. But with a small commercial conversion project, not only will they be able to afford a main contractor, but they can also afford to hire a professional project manager to oversee the project for them. Ironically, the developer makes more money by doing less work, and this ‘hands-off’ approach makes small-scale development a big attraction for people looking for a more passive wealth creation model.

So, exactly how big are these small-scale projects? There’s no definitive scale; however, as a ballpark, you’d typically be looking at schemes that would have a gross development value of between £500k and £2.5m and which would produce target profits of £100k to £500k. Now, this raises an obvious question; surely you will need lots of money to tackle one of these projects? But here lies another common misconception. You see, a development project will often require you to invest LESS of your own cash than a buy-to-let property will, and by some margin. There are two main reasons for this; firstly, the commercial lenders who finance developments are happy to lend up to 70% of the purchase price and 100% of the development costs. This leaves you to find a circa 30% deposit, which is not a million miles away from a typical buy-to-let deposit. However many lenders are will allow you to borrow the bulk of your deposit from private investors, rather than funding it entirely yourself.

Now, I know some savvy BTL landlords also look to borrow their deposits from private investors. They then buy below market value and refinance, which allows them to repay the borrowed deposit shortly after the sale. But in the current market buying rental properties below market value is increasingly challenging, and as a result the majority of BTL deposits are likely to be investors’ own cash. And why would a private investor lend you any of their money for your development project? Because the going interest rate for private investment in development is a rather impressive 8-10% per annum, and there aren’t too many places where investors can get that sort of return. 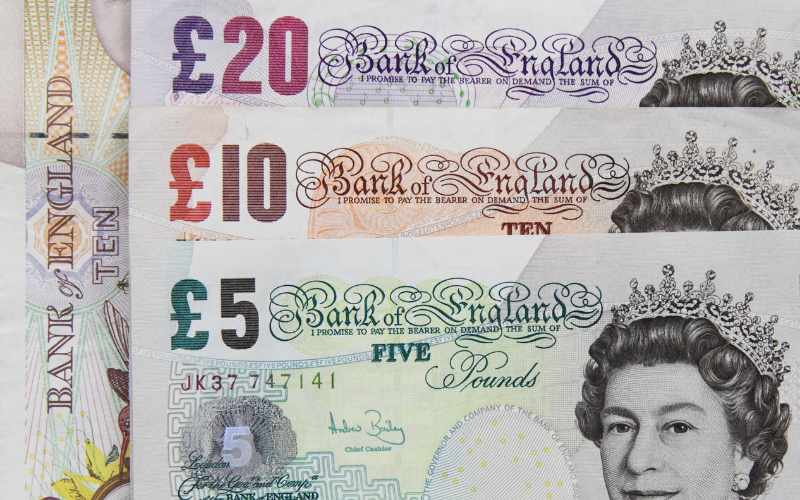 This is all very interesting, but how many small-scale development opportunities are there? The answer, it turns out, is quite a lot. While the government has been busy squeezing landlords’ pips, they’ve gone out of their way to encourage people to become developers. Whitehall has recognised the need to repurpose the glut of unused brownfield sites across the country and, in so doing, would create up to 1.3m new homes. And unlike building on green belt land, converting existing buildings is usually a vote-winner rather than a vote-loser. So, they’ve recently introduced a game-changing swathe of permitted development rights that allow developers to change the use of a broad range of commercial buildings to residential WITHOUT the need for full planning permission. And if you’ve ever noticed the number of vacant or run-down retail or commercial properties in your local town, you’ll be all too aware of the scale of the opportunity. 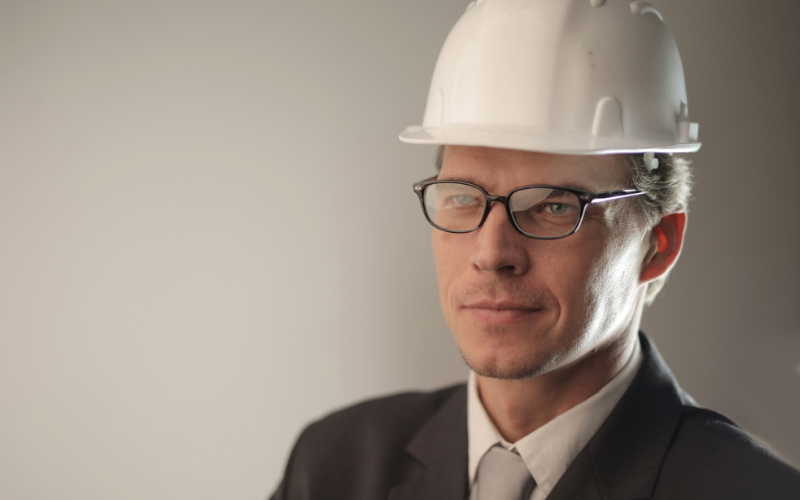 But surely the larger established developers would take these on? Unfortunately for the government, they won’t. Not only are the big players not interested in a few hundred thousand in profit, their model typically involves building brand new homes on big empty fields using existing designs. Creating one-off solutions to fit within a small existing building is not their bag at all. Yet it’s perfect for small-scale developers who know where the opportunity is.

So, if you’d love to get into property but don’t have the deposit for a buy-to-let, you might want to consider starting with a small-scale development first. You could be sitting on a very sizeable deposit within a couple of years from now with which to start your portfolio in some style.